Kevin Locke  (Tokaheya Inajin in Lakota translation “First to Rise”) is a world famous visionary Hoop Dancer, preeminent player of the Indigenous Northern Plains flute, traditional storyteller, cultural ambassador, recording artist and educator.   Kevin is Lakota and Anishnabe.  While his instructions were received from his immediate family and community, from extended family in every part of the world, Kevin has learned many lessons in global citizenship and how we each can draw from our individual heritages to create a vibrant, evolving global civilization embracing and celebrating our collective heritage. 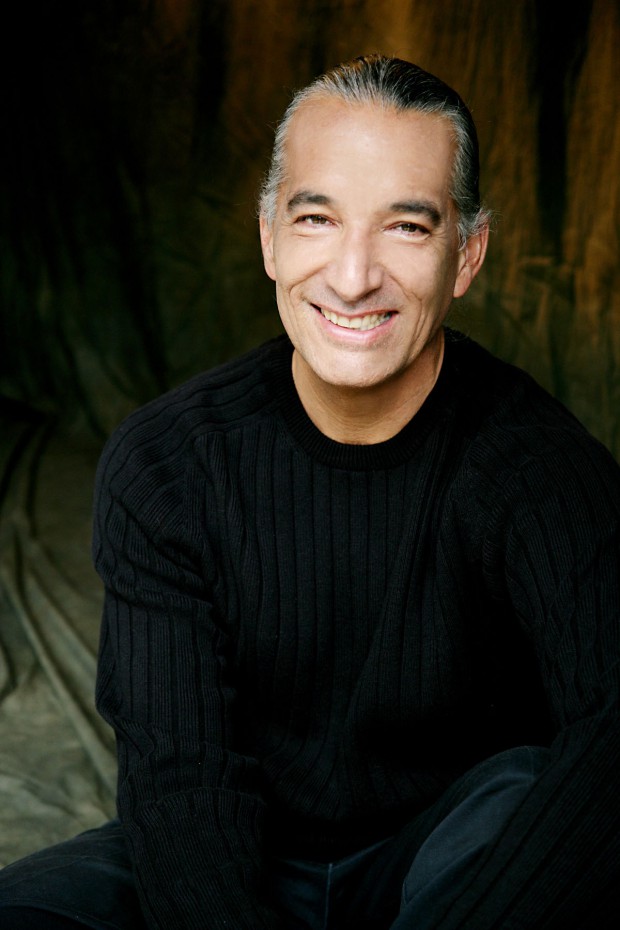 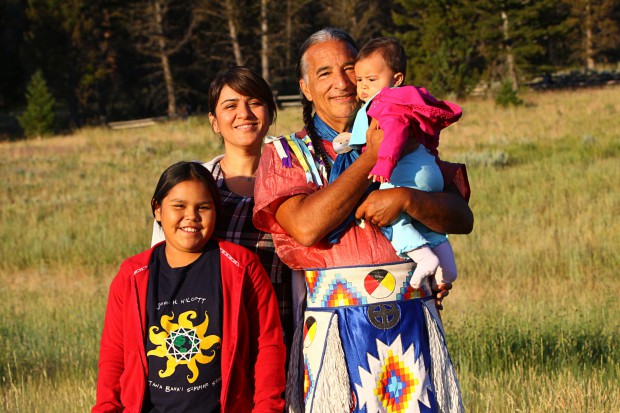 With nearly 40 years of performing to over hundreds of thousands of people in over 90 countries, Kevin Locke’s concerts and presentations at performing art centers, festivals, schools, universities, conferences, state and national parks, monuments and historic sites, powwows and reservations number in the hundreds annually.

80 percent of Kevin’s presentations are performed thru the educational system and shared with children of all ages in schools, community centers and festivals internationally.  As a folk artist, he uses his talents to teach others about his specific tribal background.  His special joy is working with children on the reservations to ensure the survival and growth of indigenous culture.

Kevin is a musical and dance hero to children worldwide.  Through his performances, he engages children of all ages as active participants in the Hoop Dance.  This allows his audience to immerse themselves in the art of storytelling through dance and music, a deep rooted tradition in his culture.  His workshops not only involves students in learning how to construct a traditional flute but learn how to play Native American songs.

Kevin’s goal is to empower today’s youth in culture and “raise awareness of the Oneness we share as human beings.”  His belief in the unity of humankind is expressed dramatically in the traditional Hoop Dance which illustrates “the roles and responsibilities that all human beings have within the hoops (circles) of life.

reflects Kevin. “Through my music and dance, I want to create a positive awareness of the Oneness of humanity.”

Since 1982, Kevin has recorded twelve albums of music and stories, most recently The First Flute, Open Circle, Keepers of the Dream, and Dream Catcher.